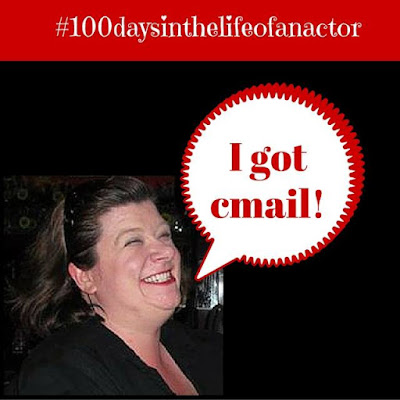 Posted by The Actor's Friend at 3:25 PM No comments: