Could be! Who knows? There's something due any day; I will know right away, Soon as it shows. It may come cannonballing down through the sky, Gleam in its eye, Bright as a rose! *

So much of this business is "Who knows?" and there is so much negativity.  I have heard so many actors sound defeated. Especially my non-union friends. And I am among them! I am still non-union. My immigration status has prevented me from joining and I have had to turn down Equity gigs but I am not ready to give up. In many ways, my struggles have made me work harder and I get so frustrated with American friends who have such a negative attitude about it all. Do any of these sound familiar?

No point in going to an EPA  -  I won't be seen.
I cannot get seen for that audition: it's Equity.
They only want submissions from SAG members.
Audition notice says AEA only.
I can't even book at a non union call so what chance do I have with Union gigs? 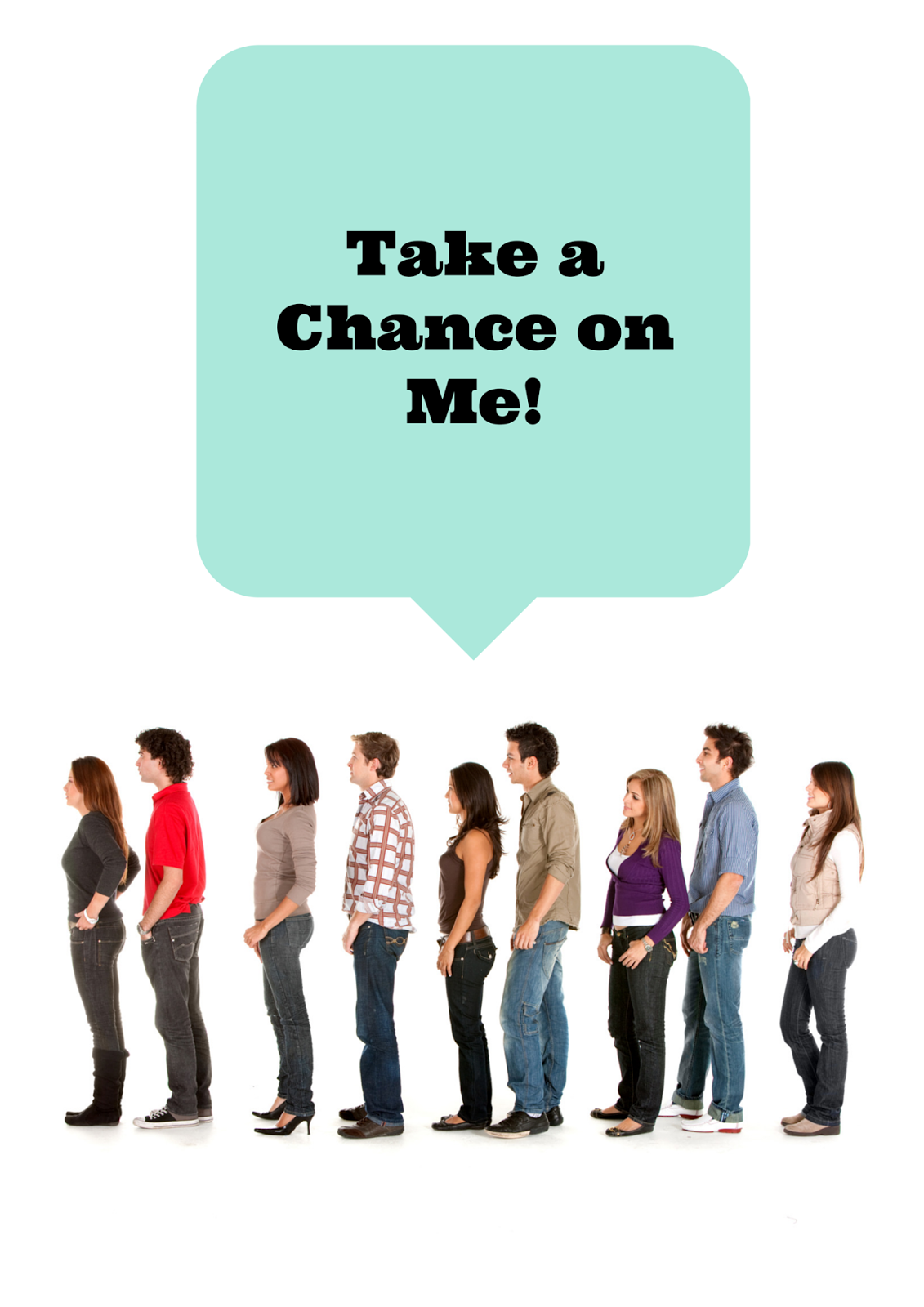 
Who knows? It's only just out of reach, Down the block, on a beach, Under a tree. I got a feeling there's a miracle due, Gonna come true, Coming to me! Could it be? Yes, it could. Something's coming, something good, If I can wait! Something's coming, I don't know what it is, But it is Gonna be great! *

With a click, with a shock, Phone'll jingle, door'll knock, Open the latch! Something's coming, don't know when, but it's soon; Catch the moon, One-handed catch!*

Bottom line is that if you are sitting in your apartment complaining, that is not going to get you seen or get you working. It is true that often EPAs can be a waste of time, but I have so many good experiences amongst the bad and booked an Equity gig when I was last person seen at an EPA at 5.50p.m.  If I had been defeatist, I would not have been there.

Around the corner, Or whistling down the river, Come on, deliver To me! Will it be? Yes, it will. Maybe just by holding still, It'll be there!

How can The Actor's Friend help you?

I am going through the same problems so I understand. I blog about it! I have been seen at EPAs and seen for AEA appointments that specify AEA only. I can give you insights about when it is worth showing up and when it's a waste of time.  Tools to help you understand breakdowns. Tips about getting seen by C.D.s for Union only jobs.  Much as I love the video above, I can tell you that "Wicked" EPAs take place at Telsey. From the basics of how to sign up at an EPA to the more complicated submissions for AEA jobs, I can help you with practical strategies.

Take a Chance on Me:

How to be seen for Union projects as a non-union actor:

Come on, something, come on in, don't be shy, Meet a guy, Pull up a chair! The air is humming, And something great is coming! Who knows? It's only just out of reach, Down the block, on a beach, Maybe tonight . . .*

*Something's Coming from West Side Story
Lyrics by Stephen Sondheim