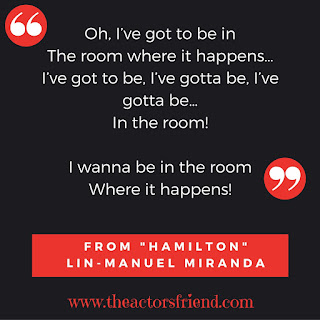 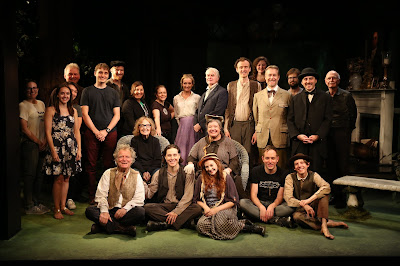 www.pollymckie.com
www.theactorsfriend.com
Posted by The Actor's Friend at 10:33 AM No comments: